The country is facing a disturbing reality as a portion of the youth, especially a section of the university level students are being derailed. There could be many socio-economic reasons for it. The Prime Minister has called for greater engagement with the student population and deeper involvement of younger generation in nation building work.

To uplift the exporting scenario in the country a series of initiatives have launched by Crown Cement & The Daily Star jointly, named as “Rise High Bangladesh”. The primary objective of this initiative is to extract export ideas from current university students & the secondary are to award few of the people who have contributed effectively in the international arena & bright up country’s image.

To carry out the export idea collection The Daily Star team will be going to conduct activations in different Universities to interact with the interested students. Submitting your idea is even easier through the landing page as you can get done with it online.

Both Crown Cement and The Daily Star reserve the right of the project "Rise High Bangladesh". However, in future, if any of these two parties wants to discontinue the event ownership, the other party can proceed with or without a new party.

The winning team will be awarded with a trip to Kualalampur, Malaysia. 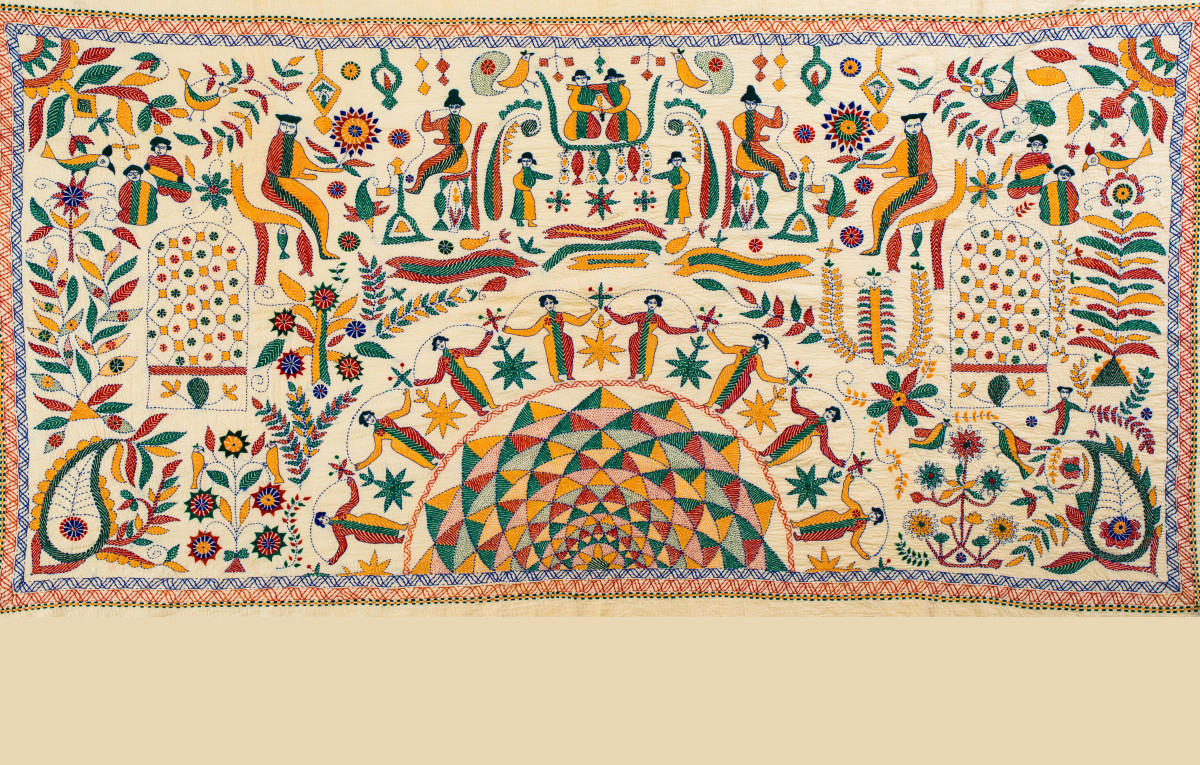 Nakshi kantha is a kind of embroidered quilt. It is a kind of traditional craft and is said to be indigenous to Bangladesh and West Bengal in India. The art has been practiced in rural Bengal for centuries. Old or new cloth and thread are used to make these quilts. Mymensingh, Jamalpur, Rajshahi, Faridpur, Bogra and Jessore are most famous for this craft. Now it is produced commercially. 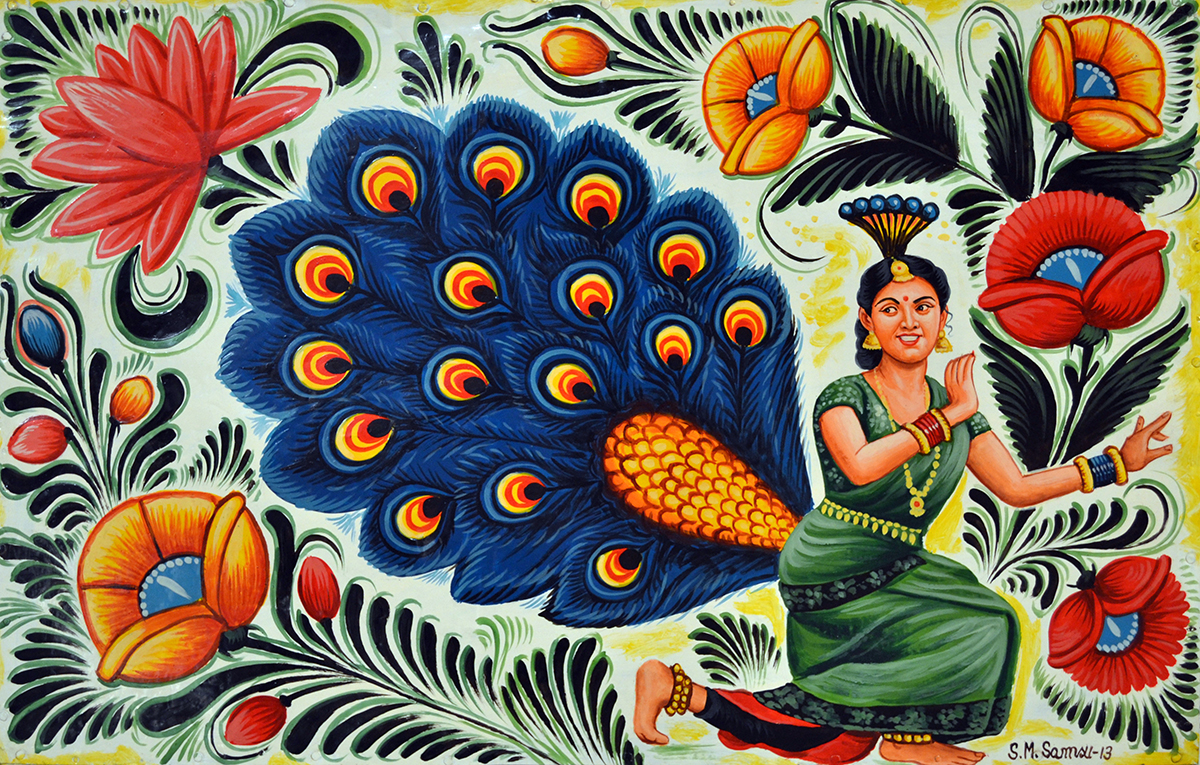 The unique trend of rickshaw art started from Rajshahi and Dhaka in Bangladesh and took its own style in each district. For instance, Chittagong being a more pious city then Dhaka mostly had floral or scenery in the rickshaws where as Comilla has plain rickshaws with beautiful dark blue or green hood on which is sewn an appliqué of a minaret or floral design. 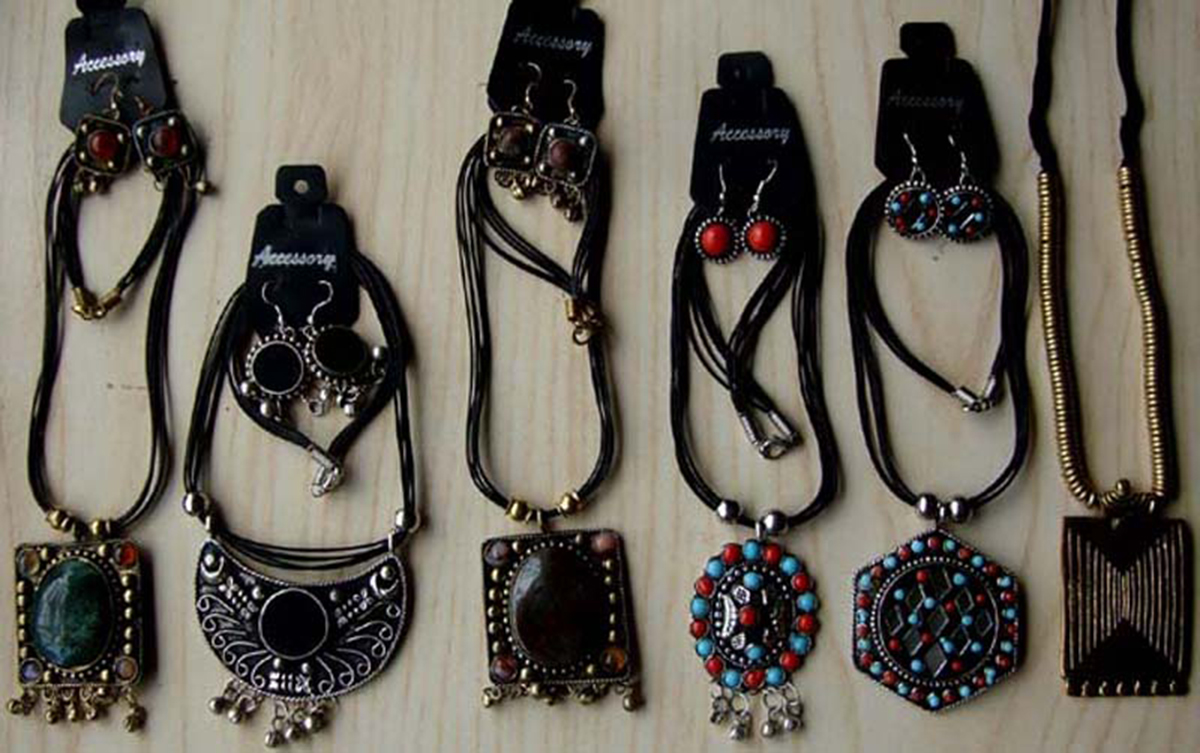 There is very little variety in the ornaments that tribal women wear. In north Bengal they wear almost identical ornaments. Santal and Oraon women wear ornaments on their hands, feet, nose, ears and neck. Chakma women wear bangles and anklets, as well as coin earrings and necklaces. Garo women do up their hair in buns, which they then adorn with flowers. Magh women use a herbal powder or wood paste to lighten their faces.

You may include these in your export plan format. 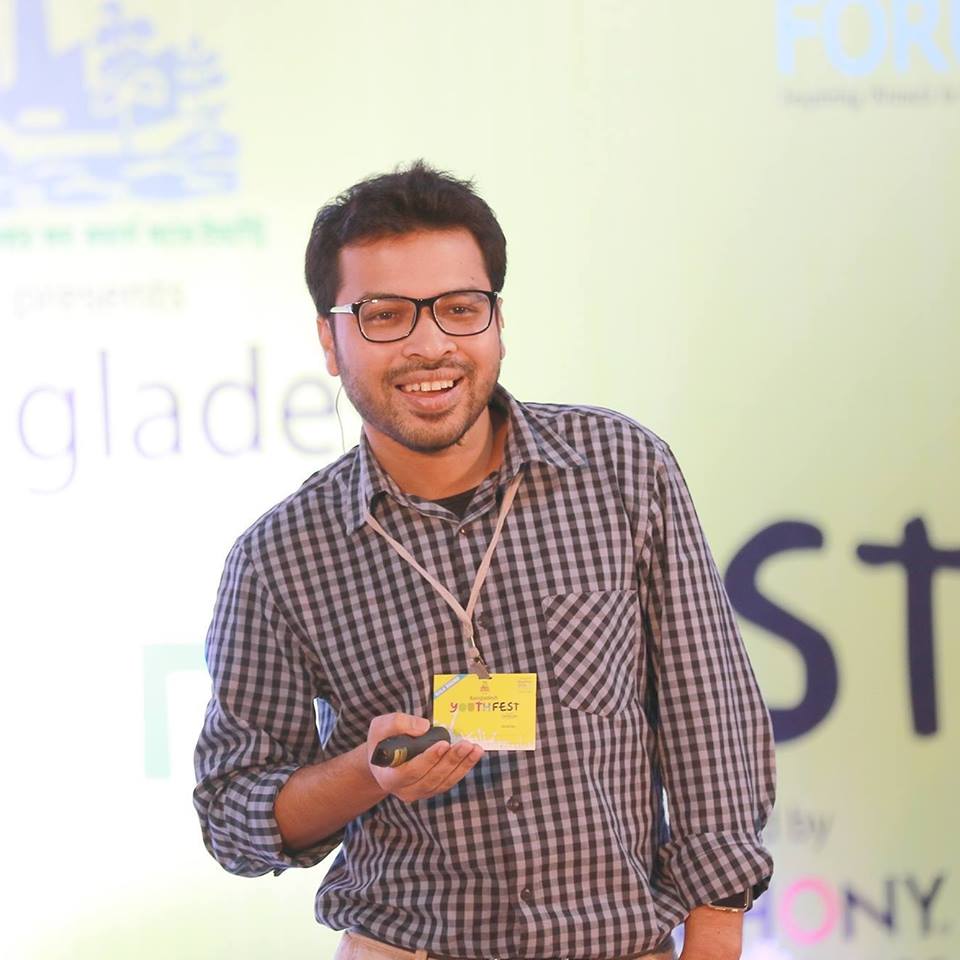 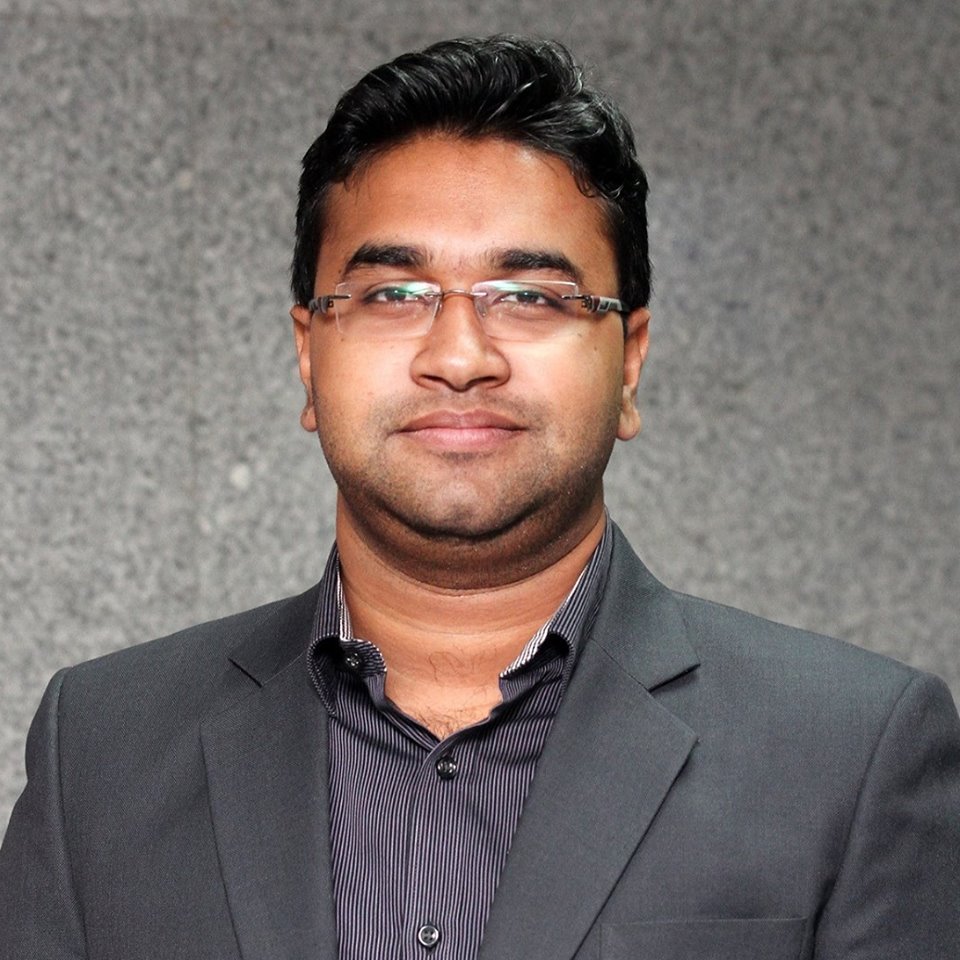